There have been many discussions about how our government can no longer afford entitlement programs.  Social Security, Medicare, and even Veteran programs are at risk of being reduced.  The funny thing is that the people at the top are trying to financially weaken the ones that helped propel them to their current financial levels.  Let me be frank…  No one makes money without taking it from someone else.  The exchange of money is either voluntary or involuntary, but the money must be exchanged from one person to another one.

We must take care of our responsibilities and not depend on others; however the problem is that certain groups believe they are exempt from working.  [CAUTION:  Reader discretion is advised.]  People at the top have become accustomed to receiving entitlements.  An example is that our government officials can be unproductive, get very little work accomplished, and ultimately cripple our nation; however, they still get paid!  When was the last time you were non-productive for months at your job and still received a paycheck?  The system is different for those at the top…  They are entitled to it, right?

Businesses pay their Chief Executive Officers (CEOs) and other leaders ridiculous amounts of money.  While I do not believe the government should create laws limiting the salaries of CEOs, I do believe we should be smart about what businesses we support with our money.  CEOs feel they are entitled to very high salaries, and we as the consumer continue to support their excessive salaries by paying too much for their products.  This entitlement needs an adjustment!

Government and business leaders have been discussed, and our church leaders must also change their historical thinking.  I will caveat this section by saying I am a firm believer in following God’s principles.  My wife and I are active tithers and freely give offerings to God as well as love offerings to people that God places on our hearts.  I believe we need more church leaders that have a pure heart and have the people’s best interest in mind.  My Pastor, Andrew Jackson Jr, is a great example for others to follow.  He is humble and will give his last to make sure the church members are properly taken care of.  Our church family freely gives when he asks for something because we know his heart.  With a leader like this, I will give my last to make sure he is taken care of.

On the opposite spectrum are some leaders that are more concerned about how much money they receive from offerings instead of how many souls are being saved.  In my opinion, church leaders should be on a performance based salary.  If the church is growing, and the leaders are being effective, the salary should be commensurate with the hard work the leader is doing.  If, on the other hand, the leader is not fulfilling their God ordained purpose, the salary should be representative of his/her work as well.  This is a touchy subject, but it is one that should be addressed.  It is my desire to see the entire body of Christ taken care of.  If success comes only at the detriment of others, I do not want any part of it.

The End of Entitlements…  Let’s end them…  Starting at the top first!

1 thought on “The End of Entitlements” 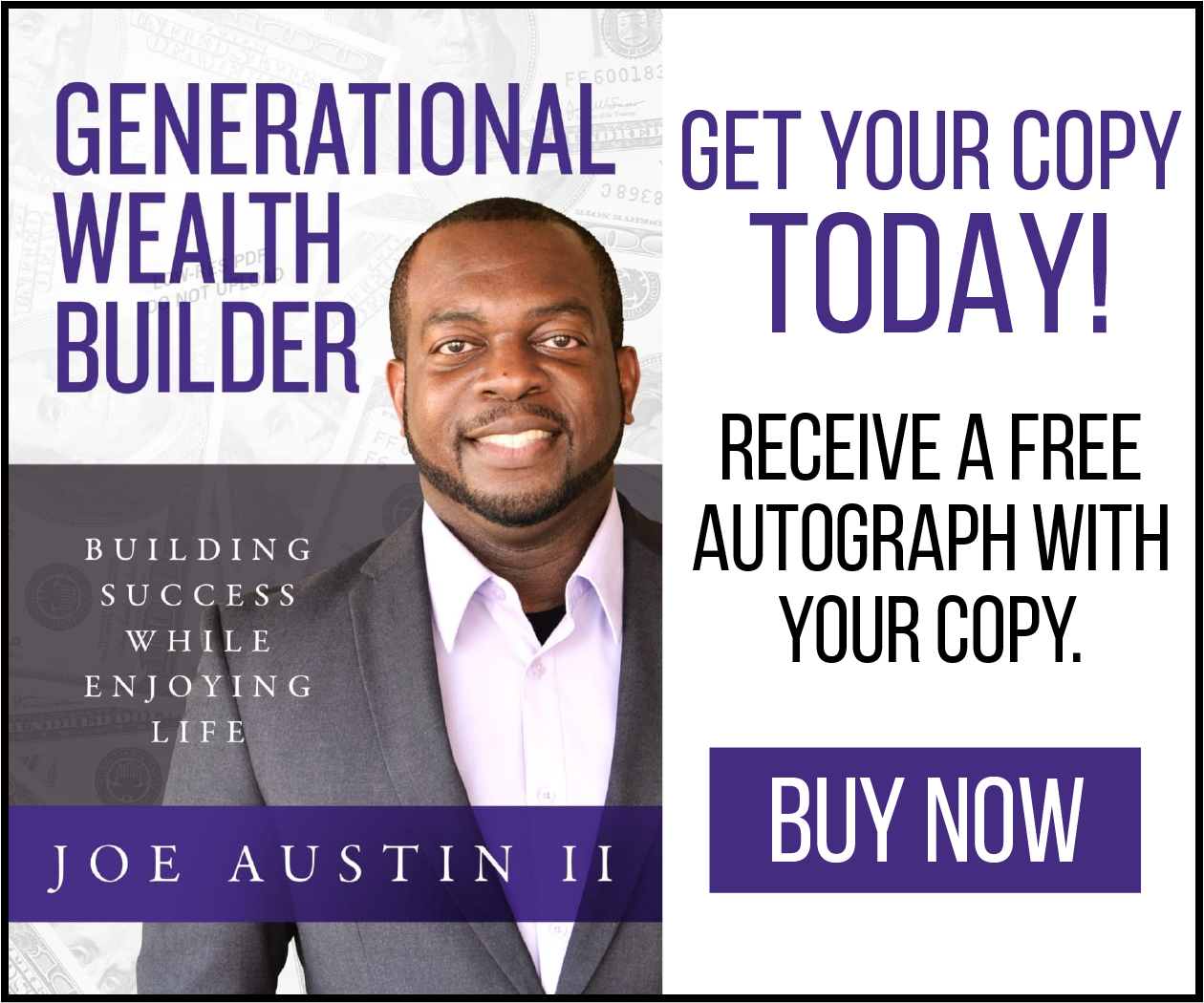